Lyngfarer is the quiet and pensive output of Norwegian artist Magnus Nymo. It started in 2015 as a solo project and has since then seen travels and tours around Europe, Scandinavia, Ireland and the US and UK

Dagen Kommer is the most recent studio album (released 17/9/18). It features eight original tracks that carry the listener through quiet folk revival-esque alleys that open up into spacious yet dense and melodic worlds reminiscent of the Scandinavan visa traditions.

As grounded in sparse moments that ring out in solitude as in collapsing walls of noise, Dagen Kommer lives in the world between Magnus Nymo’s life within punk and his apparent future somewhere on quieter folkier paths. This album is a journey through memories of the Southeasternmost part of Norway where the different songs tell stories of alienation, fascination, lore and leaving. 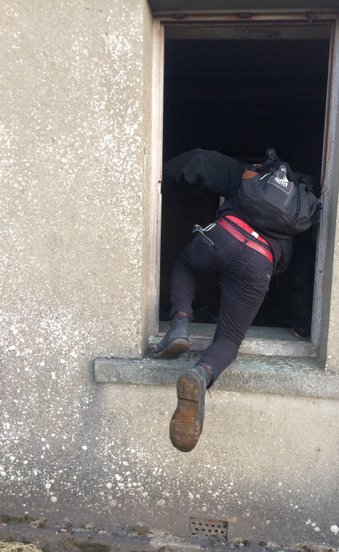